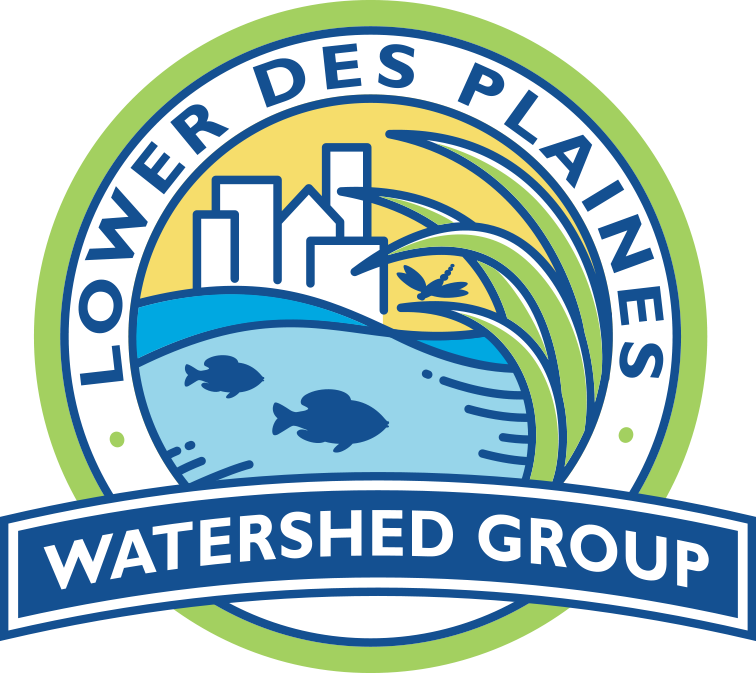 A time-limited water quality standard sets a timeframe for which an alternative water quality standard for a particular pollutant, within a specified area. In this case, the timeframe is a 5-year period, that can be extended out twice, for a total of 15 years. Within the 5-year periods a list of specific tasks will be required to be implemented, reporting completed and a re-evaluation of conditions completed in order for additional 5-year periods to be granted. The map below shows the boundaries for the Chloride TLWQS, including most of the Chicago Area Waterways and the portion of the Lower Des Plaines Watershed that is downstream from the confluence with the Chicago Area Waterways System.

Why is a Different Water Quality Standard Needed?

Discussions around the need for a chloride variance began in the early 2010s after an extensive rulemaking process regarding designated uses, upgrading from secondary contact to general use, for the Chicago Area Waterway System, which drains into the Lower Des Plaines River. As part of that process, the Illinois Pollution Control Board adopted aquatic life water quality standards, including the 500 mg/L standard for chloride with a compliance date of July of 2018.  Much of the Chicago Area Waterway System is not able to meet this standard, particularly in the winter, and has therefore submitted a petition for a Variance from Chloride Standards in July of 2015.  The Lower Des Plaines River watershed has been included since it receives water from the CAWs.

Between 2015 and 2018 there was a lot of work done not only to develop a case for the variance, but also what would be done in return for allowing the variance. A list of required actions and best management practices with milestones for implementation are included so that progress can be made to reduce chlorides reaching our waterways and eventually meet the general use water quality standard.

As this work was being done, changes to the variance process were also being made to adopt the U.S. Environmental Protection Agency’s Watershed Based Variance language. Up until this point, variances could only be granted to individual petitioners in Illinois, an approach that does not accommodate a pollutant like chlorides where the major source is coming from the use of road salt for winter deicing.  This watershed-based approach will allow petitioners to work together under a single variance document and coordinate at the watershed level.

Between 2018 and 2020 public comments were collected and responded to and incorporated into the variance document and a public hearing was held in February of 2020.  Comments and concerns were addressed and the final order was issued in November 2021. USEPA approval and subsequent permits from Illinois EPA should be issued in early 2022.

A common concern about the chloride variance is that it allows petitioners to just keep doing what they have been doing and not meet water quality standards. The reality is that all of the petitioners will be required to develop pollutant minimization plans and implement best management practices to reduced their chloride use, participate in annual training, do outreach and report annually on their progress. This is a big step in reducing the amount of chlorides getting to our waterways, all while keeping the public safe. Yes, we can make significant reductions in chloride use through the implementation of well-accepted, best management practices and maintain expected levels of service, keeping the roads open and people safe.